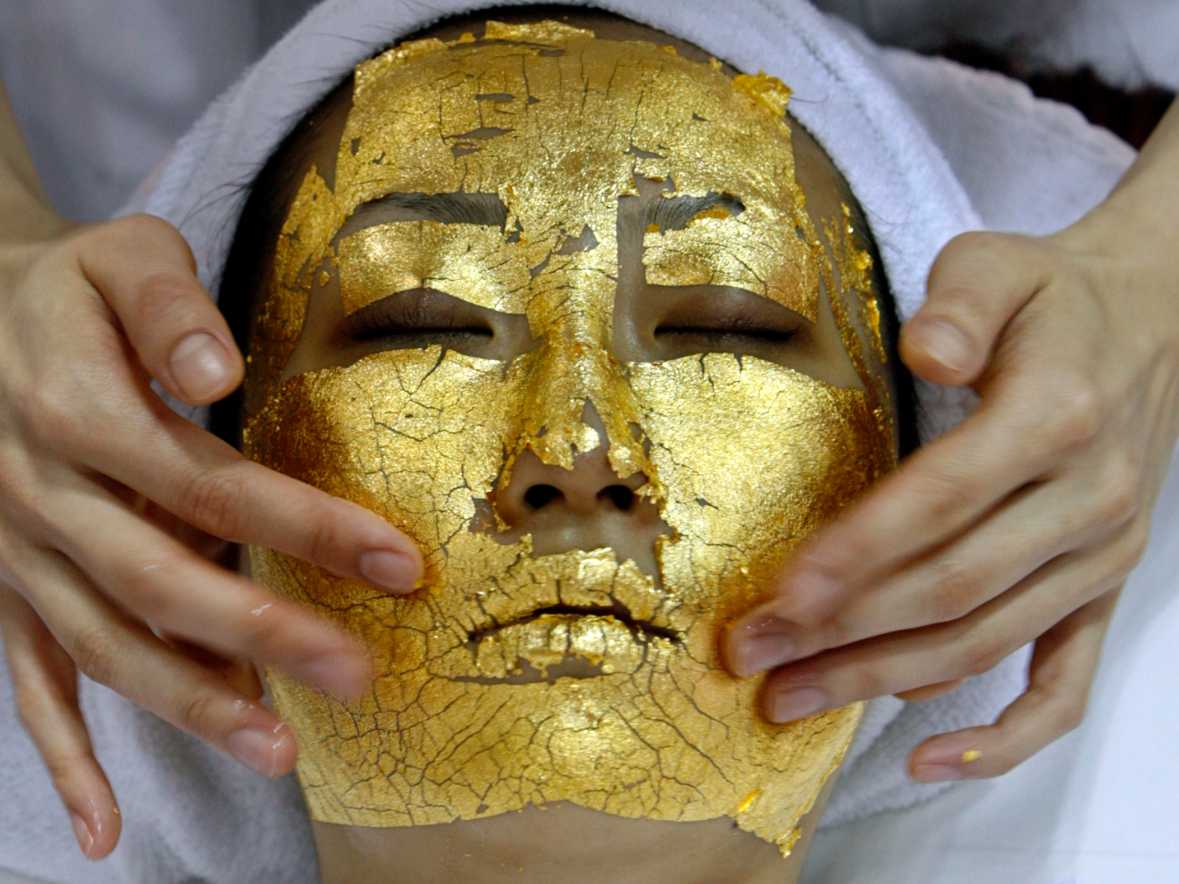 Apple is going to release a gold version of the iPhone, MG Siegler at TechCrunch reports.

Late last week, KGI analyst Ming-Chi Kuo said the next version of the iPhone, likely called the iPhone 5S, would come in gold. Prior to Kuo’s report, iPhone parts leaked suggesting Apple might do a gold iPhone.

Siegler, whose day job is being a venture capitalist, says he started asking around about the gold iPhone. He was sceptical. But, “multiple sources” confirmed that it’s happening, and he says, “Yes, there will be a gold iPhone.”

The gold iPhone will be a third colour option for the iPhone 5S. It will likely be black with the slate aluminium, white with silver aluminium, and white with a gold aluminium.

The gold won’t be bright, or as Siegler puts it, it “will not be a totally blinged-out gold … Think: less ‘gold’ and more ‘champagne’.”

He points to this mock up from iMore as the best way to think about it: 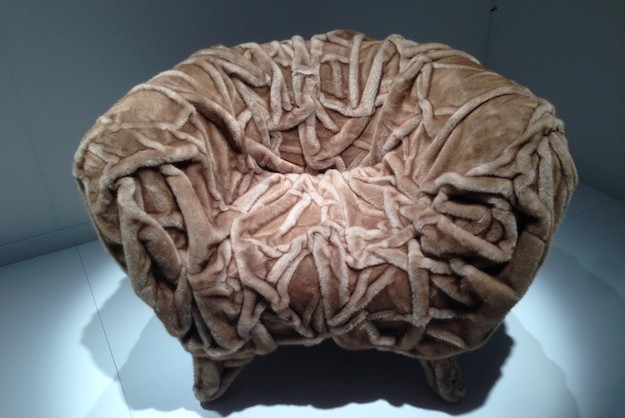