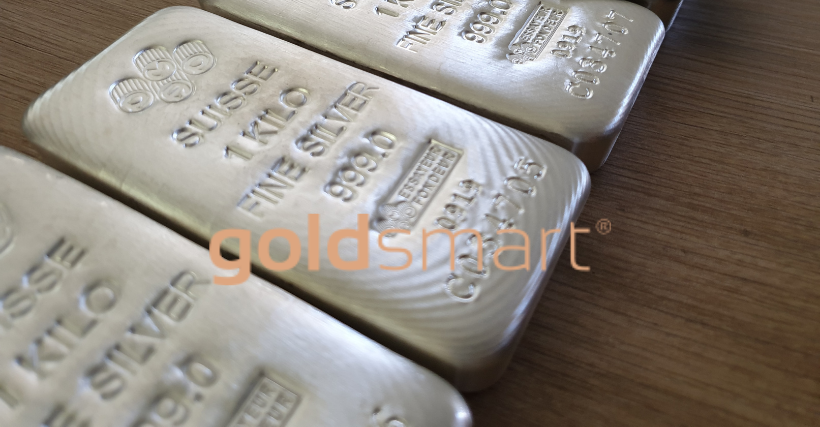 Silver offers a Kiwi a very interesting choice for investing or seeking value protection in precious metals. Unlike gold or palladium, silver tends to be a very active and fluctuating metal on the market both because it has a high demand under industrial conditions as well as for collection and finance. The metallic gray metal has long been considered the lower price cousin of the precious metal family, but it is also the area where one can make significant gains quickly on fast buying and selling. While silver itself hasn’t appreciated much over its value position in the last 10 years, each day and week the metal moves considerably, sometimes as much as 30 percent. And those swings can offer a serious opportunity for quick buying and selling to make gains. That said, one has to be on their game because the value of silver can drop just as fast as well.

As an ancient relic, silver offers one of the oldest and most common forms of valuable metalware and coin currency that existed in ancient times. Silver was produced in much greater number and quantity than gold, so a larger amount of it has survived the ages to still be available today. And, many silver coins are worth far more value in terms of their numismatic quality than for the metal worth alone. Greek and Roman silver coins represent the build of ancient coins still available, but a good number of other cultures and nations are still available as well, some being older than those two aforementioned foundations of Western civilization.

A good amount of historical silver is also still being exchanged. The Spanish and the various dynasties in the Middle East produced a tremendous amount of silver coinage that has made its way around the world. And the Chinese were huge consumers of silver as well. Once the Portuguese were able to establish trading posts in Macau and similar, Spanish silver started to make its way to China who had a serious demand for the metal, basing their own currency on silver at the time. Many argue the introduction of silver to China through trade ultimately created serious economic problems for the region, but the effect was in place as soon as the Portuguese were able to establish a foothold. Even after the British took control of the area Spanish silver was still circulating quite a bit and still represents some notable finds now and then, particularly in the Philippines and Southeast Asia.

By the end of the 19th century Australia was dominating the landscape regionally with all the precious metals they were digging up and smelting at what became the Perth Mint, the country’s oldest mint and still operating today. The gold and silver coming out of that region starting in the 1890s were so pure they ultimately set international standards for Europe and England in the 1950s decades later. 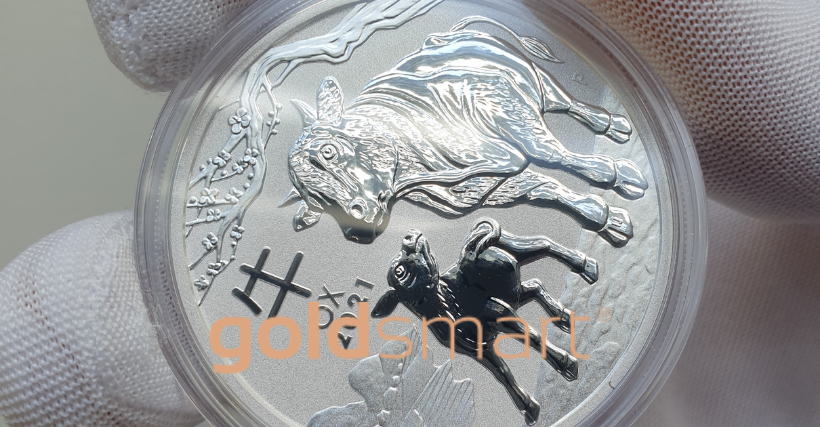 Many pre-1946 New Zealand coins also contain 50 percent silver, making them valuable to hold or acquire if one can get them for a realistic price. Bullion products such as 1kg bars, 1oz coins, silver eagles, silver maples, New Zealand silver ingots, and many others tend to provide a better choice as these are far closer to 100 percent silver content and worth far more. Customers have regularly been buying silver to speculate on the price rises and when to sell. However, it is very hard to predict where things may be heading as silver moves up and down just about every day.

Selling Online Comes With a Lot of Risks

While on the one hand selling silver online is less risky than other precious metals due to the price involved when selling small quantities, that doesn’t mean that silver doesn’t have its own share of fraud. Some very advanced and convincing fraud operations are now in play, shilling hundreds of bids and pitches to sellers online. Oftentimes, using auction sites or similar where people think they are scoring a big sales deal, these buys frequently turn out to be a problem and a scam, especially when crossing borders and selling internationally. Folks have to remember: when selling on auction sites once the silver is shipped and expecting payment, it’s pretty much gone if something goes wrong. Further, there are lots of added costs for auction fees, shipping and taxes as well. If someone lands a decent sale online, it probably ends up costing more than if the silver was simply sold in New Zealand to a physical store when everything is added up mathematically. If online is how you want to sell, then definitely consider Gold Smart as a much safer alternative. Every sale and silver product is handled and transferred via a secured courier. The process is so easy, many customers often mention why they didn’t think of using Gold Smart sooner as their Kiwi silver buyer source.

Silver has long been a bastion of wealth-building in families over time, which is the most common trend of buying precious metal. Because the price point is lower than gold, it can be bought more often, even monthly to build up stock and inventory. That in turn can be exchanged or traded up to larger pieces of similar worth to preserve storage space as needed. As the inventory in a personal holding builds, wealth and stability also increase accordingly. This provides a family or household an alternative security if it’s ever needed, or people can hand it down to the next generation as an inheritance which is often very much appreciated by young generations. More than one family has handed down a sizable silver collection or jewellery as a wedding gift as well or to celebrate the birth of a new child. 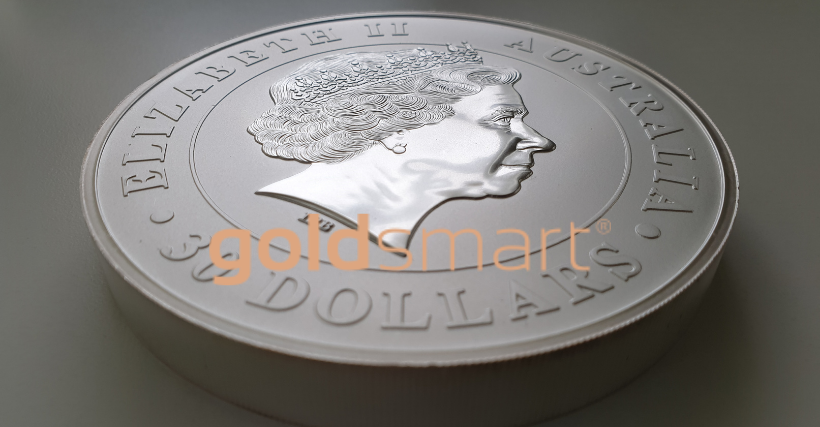 There are plenty of venues that will buy precious metals, including silver. That doesn’t mean they are the best place to go to. Many are geared toward maximizing what they can make in a profit and minimizing what they buy and give to personal sellers of silver like yourself. Others assume that personal sellers are hard up for ready cash and will take any price offered in a desperate need to sell right away. That makes it a challenge for a consumer to find a respectable place to sell their silver when it’s time to liquidate.

The first step and principle is not to panic and not to rush the sale. Window-shop and find out your options. It will pay off far more in the long run when you do make your sale. Second, have a good idea of what the current market price is for your sale. You’re not going to get that for your silver, but it should be in a reasonable range. If you’re selling for half, you’re making a mistake. Third, focus on silver buyers who have a long-standing reputation for good business in New Zealand. It’s possible to find them and protect your own financial interests.

When it is time to sell silver, a good, reliable buyer is key. Gold Smart can provide that security. There’s no need to fuss with unknown parties or risks. We take care of the entire process, providing and evaluating your silver expertly and liquidating it to ready cash for your needs or big life projects at fair prices. In fact, many who work with Gold Smart have realized the value they received is so good, they should have started working with Gold Smart earlier. That’s the kind of quality service we provide as one of New Zealand’s best silver buyers.