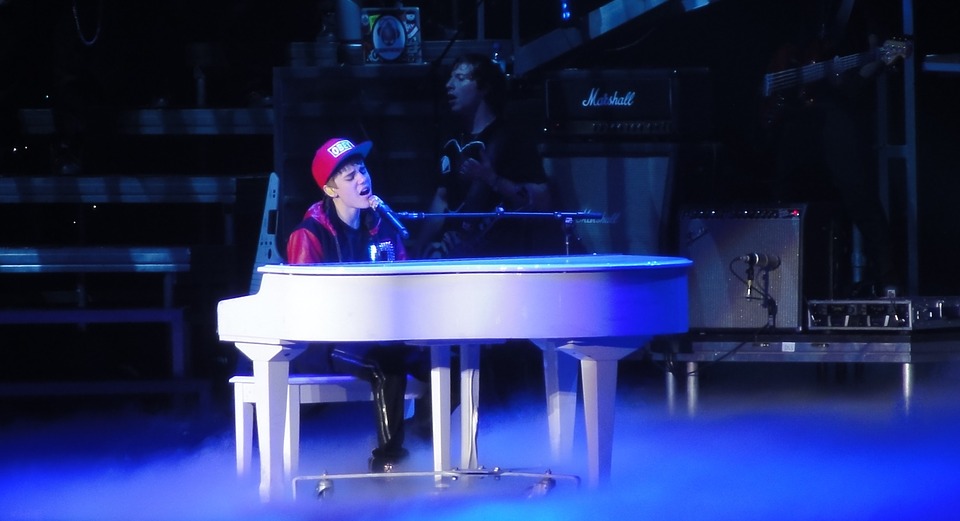 Pop singer Justin Bieber recently inked a deal with shoemaker Adidas to promote a line of shoes from the company and sent his fans on an Internet-based golden sneaker hunt. This information was posted on the Adidas website several months ago, so we are not certain of the status of the contest.

Bieber is a 19-year-old singer from Canada who had his first hit song when he was just 16 years old. His dating life and personal antics are widely read fodder for fan magazines and websites. A Google search of “Justin Bieber Gold Shoes” pulls up 21 million matches.

It seems that Bieber initially had a pair of gold shoe custom made from some Adidas sneakers. This is just hypothetical, but when the Adidas marketing crew found out about the custom kicks, it probably did not take long to sign the singer to a promotional deal.

Get a Pair of Justin Bieber’s Golden Adidas

The “Find My Sneakers” promotion launched in October, so the contest may have run its course. However, if you are a Bieber fan and just now learned of the shoes, we leave it up to you to follow the links and try to score your own pair of Justin Bieber golden Adidas.

Meanwhile, if you have unwanted gold items and are looking to convert them to cash, whether it’s rose gold, white gold, and yellow gold, as long as the gold is genuine and not plated, sell them to trusted New Zealand based gold buyers.

Gold Smart will walk you through the process of selling your broken or out of style gold jewellery and you can rest easy knowing you are working with a reputable gold buyer.