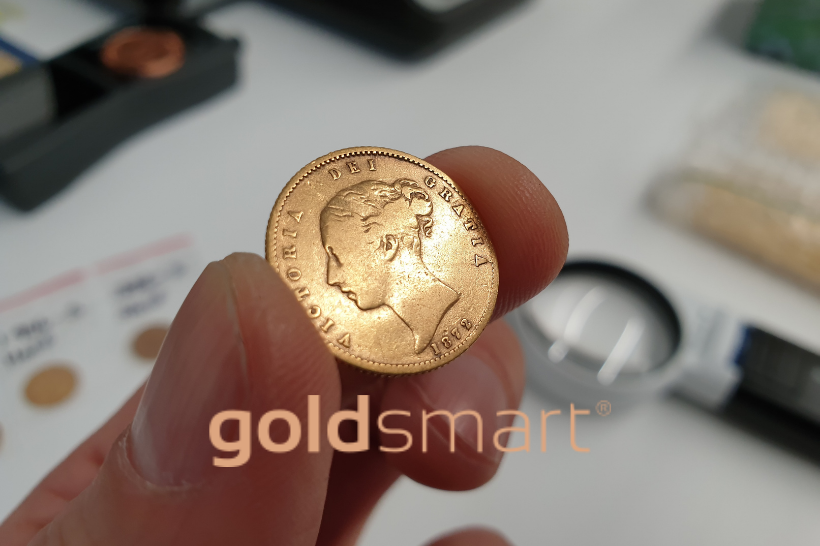 If you own gold sovereigns, you might be tempted to sell them for good reason. Though these coins are quite beautiful, they are also worth decent money. Gold sovereigns have a nominal value of a single pound sterling throughout the United Kingdom. Gold sovereigns are currently relied upon as bullion coins and are also used for jewellery.

If you are looking to make some quick money, don’t let those old gold sovereigns collect dust in a storage compartment in your closet. This is especially true for owners of the more valuable sovereigns. In particular, the British Edward VIII sovereign is worth quite the tidy sum of money. These coins are available in very limited quantities as production was shut off once Edward VIII relinquished his position on the throne.

If your family has held onto gold sovereigns for decades or longer, it is worth taking a look at your collection just in case you happen to have one of these ultra-rare pieces. A British Edward VIII sold a few years ago for over £500,000. Even if you don’t have a highly-coveted gold sovereign, you can still sell your sovereigns to Gold Smart for good money.

Part of the British government’s motivation for resuming the production of gold sovereigns in 1957 was to combat counterfeiting operations in Italy and Syria. There was also concern that the coin would lose its reputation unless minting resumed. Many still used gold sovereigns to make payments at this point in history.

It was quite common to rely on these coins as a form of payment for services provided by the government. It is worth noting that the date on these coins is a reference to the year its die was created. This means the date on your gold sovereigns is not an accurate indication of the year in which it was struck. The Mint has also been known to strike these coins with a previous year’s date or even with the date of the upcoming year.

Gold sovereigns weigh 7.988052 grams. They have a girth of 1.52 mm, a diameter of 22.05 mm, and a 22-carat fineness. Gold sovereigns’ Crown gold alloy (1/12 copper and 11/12 gold) is exactly the same as that used in the initial sovereigns produced in 1817. Alloy is relied upon to provide these gold coins with the rigidity required to guard against denting and scratching that occurs amidst their handling. The gold content of these coins is exactly 7.322381 grams.

In terms of design, the gold sovereign initially featured a shield, a crown, and a heraldic wreath. The design later shifted to a Benedetto Pistrucci rendering of Saint George slaying a dragon. This portrayal is still displayed on British gold sovereigns. However, additional designs were displayed on the coins during the ruling periods of Queen Elizabeth II, King William IV, and several other monarchs.

If you own gold sovereigns or gold of any other sort, we would like to make you a fair offer. Even if you don’t have a British Edward VIII gold sovereign, we are still interested in your collection! Gold Smart is also interested in your silver, platinum, and other precious metals. You won’t find prices better than ours. Reach out to us today for a free quote.