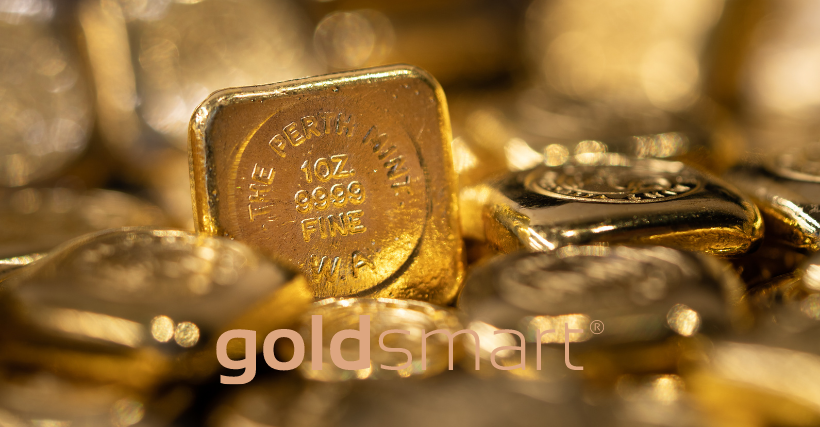 Plenty of economic and investment prognosticators believe gold’s value will either stagnate or decrease in the near future and possibly even across posterity. Yet there are also some analysts who believe gold will continue to climb in value throughout the remainder of 2016 and beyond. Perhaps the truth lies somewhere in between these opinion extremes. Let’s take a look at why selling gold to gold buyers Auckland in the next weeks and months might prove to be a savvy decision.

The Recent Rise of Gold

The value of gold recently reached a two-year high thanks to the Brexit fallout. Investors panicked after the Brexit news broke and poured a massive amount of cash into gold. The logic behind this cash migration to gold goes like this: Gold is widely thought of as a safe-haven throughout investor circles. It is highly unlikely that the value of gold will suffer a dramatic drop in the short or long-term so investors tend to dump their cash into this precious metal when economic or political uncertainty occurs.

The fact that the United States government bond yields recently reached an all-time low has also fuelled the renewed interest in gold. The precious metal’s recent boost can even be partially attributed to comments made by the President of the New York Federal Reserve, William Dudley. He indicated the central bank might exercise prolonged patience when it comes to considering an interest rate hike. These comments were made in light of growing economic volatility and low inflation in the United States.

If you put any faith in Credit Suisse’s investment aficionados, selling your gold to gold buyers Auckland right now is a prudent decision. One of the firm’s revered investment strategists, Jack Siu, went public with his thoughts about the value of gold last week. He stated that his fellow investment gurus at Credit Suisse have a neutral outlook for gold. Their three-month price target of $1,300 an ounce is less than the current value of gold.

Siu also commented that Credit Suisse’s investment gurus have a price target of a mere $1,150 per ounce over the next calendar year. Siu pointed to the weakness of the primary market and the precious metal’s dependency on investor interest as reasons why the precious metal might decrease in value in the short-term as well as the long-term. 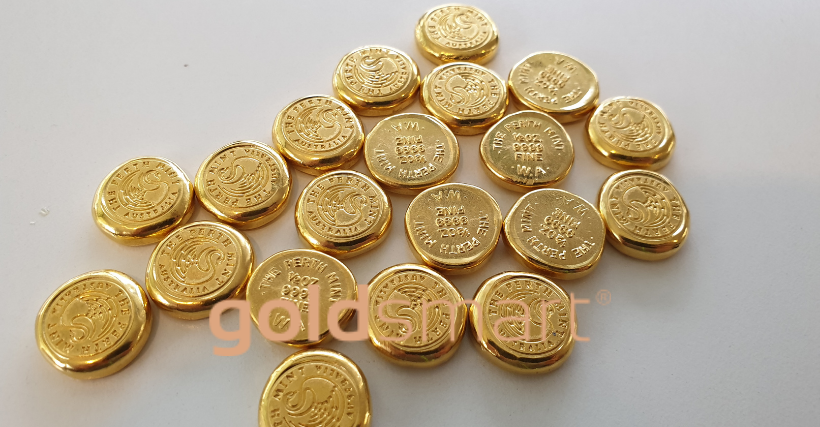 The fact that the value of gold rose so rapidly has tempted many investors to sell their gold in hopes that profit-taking will send the precious metal’s value right back down to its pre-Brexit levels. Others are tempted to sell as fears over Brexit subside and the EU develops a plan to proceed without the contributions of Great Britain. Yet the truth is that no one is exactly sure how much risk Brexit truly poses to the global economy.

If the dominos continue to fall and more countries like France eventually decide to exit the EU (Frexit, anyone?), it is likely that even more money will be invested in gold. However, additional EU exits are unlikely in the short-term. Furthermore, the Bank of England has taken action to ensure the country’s banks will continue to lend money in the post-Brexit era. It is clear that the Brits are doing everything they can to minimize economic volatility and general uncertainty. If everything settles down as anticipated, the value of gold might flatten out or even decrease.

The fact that the DOW reached an all-time high last week is a testament to investor certainty in the United States economy, the global economy, and the stability of the international political scene. Though the Turkish military appears to have launched a coup in an attempt to take over the country’s government, it is unlikely that this development will drastically boost investor uncertainty. When it comes to the value of gold, uncertainty is of the utmost importance. As long as the economic and political climates remain steady, it is possible that the value of gold will either level off or gradually decrease.

Now is the Best Time to Sell Gold

If the value of gold stagnates from here on forth, those who decide to sell their gold this winter will have played the market to perfection. It is certainly possible that today is the most opportune time to unload your gold collection. Imagine a scenario in which fat-cat gold investors take their profits off the table in the aftermath of the precious metal’s recent upswing and those who own gold bullion, jewellery, and other pieces also decide to sell.

If such a hypothetical scenario unfolds in the ensuing days, weeks, or months, you will have missed out on a fantastic opportunity to collect a tidy profit on your gold investment. This just might be the best time in the past couple of years and possibly the next couple of years to sell those old gold items you’ve been storing in your drawers, lockboxes, and safety deposit boxes.