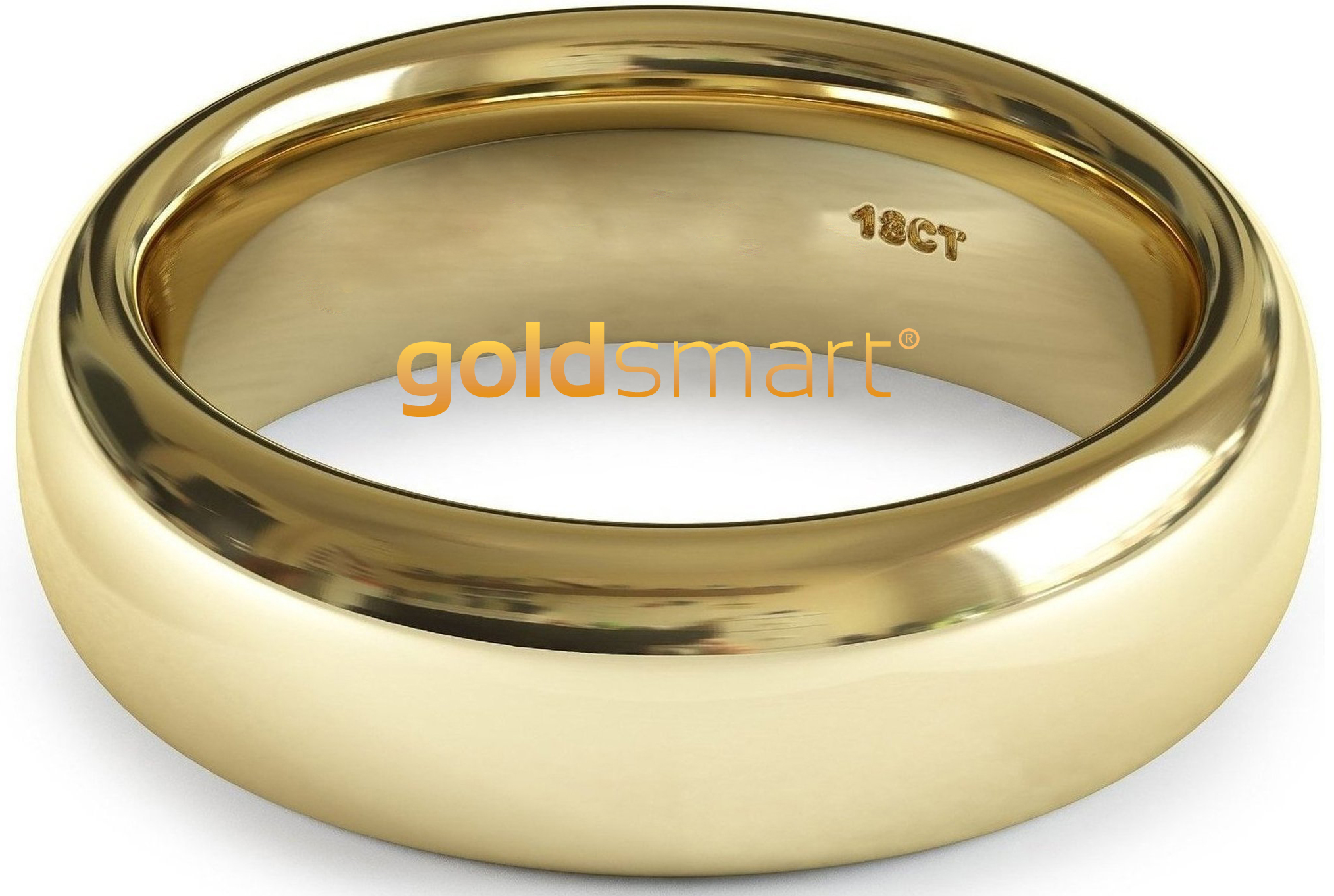 The purpose of adding hallmarks to gold jewellery is primarily to show its purity. These markings also originated to display the assaying office’s connection to the piece in question. An assaying office certifies gold purity along with the caratage of fineness of the gold. As time progressed, hallmarks were also added to pieces to identify the goldsmith that manufactured it. Furthermore, the hallmarking of gold jewellery was the first consumer protection method used in Europe. The practice goes back to the 1200s when Edward I of England ruled.

Why Hallmarks are Necessary

Hallmarks are best thought of as official marks struck on metal items to prove the precious metal content. Hallmarks provide legitimacy to a piece while displaying its amount of gold, silver, platinum, etc. Hallmarks have been used throughout history by those who “guard the craft”. These trusted individuals played the role of those who work in assay offices in today’s era. In a nutshell, hallmarks serve the purpose of guaranteeing the metal’s fineness or purity as gauged through official metal testing. In order to qualify as a true hallmark, the mark must be the guarantee of an authority or independent organization that the contents of the piece are exactly was marked.

Up until 1998, Hallmarks were primarily comprised of four compulsory identifiers. Date letters have been optional since 1998. However, the other three symbols are necessary. These symbols provide important information such as the maker of the article, the guaranteed standard of fineness, the year the article was tested, the year of marking and the forementioned assay office. Some pieces feature a sponsor’s mark. This is the mark of the business or individual responsible for transmitting the article to be hallmarked. In certain cases, the sponsor is the retailer. In other instances, the sponsor is the manufacturer or wholesaler. One must register with an Assay Office to obtain a sponsor’s mark. There is also a standard mark that displays the metal’s fineness. This is the precious metal’s purity content measured in parts per 1,000.

Hallmarks and Other Marks

Hallmarks often have date letters. These letters are a display of the year the article was hallmarked. In some cases, traditional standard markings are still used. Some pieces feature commemorative markings. These are special hallmarks used to note important events worthy of celebration. Some pieces feature international convention marks. The convention hallmark can be applied by countries that are signatories to the international convention on hallmarks. All sorts of different assay office markings exist, each based on the respective member countries. As an example, a shield around an assay office mark is fairly common. The nuances of the design varies based on whether the article in question is made of gold, platinum or silver. 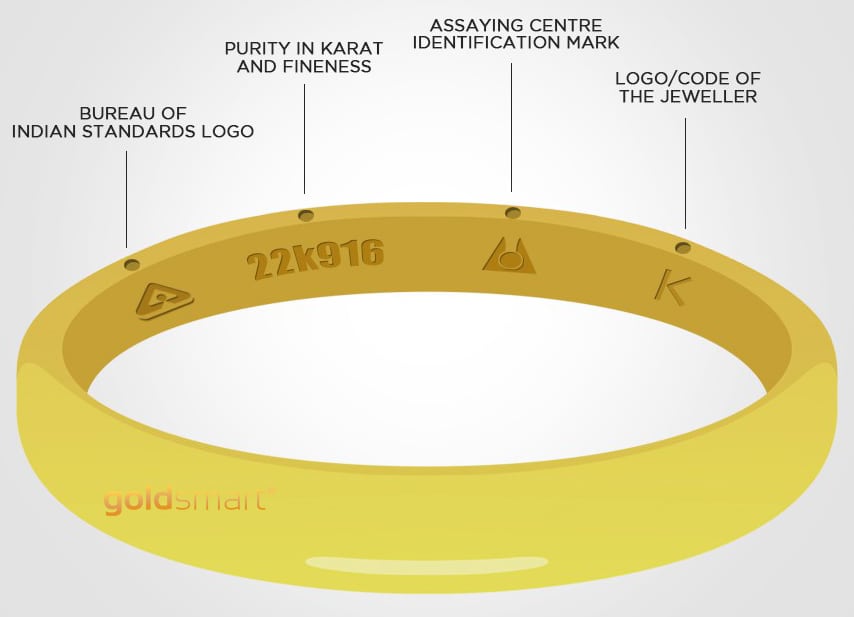 In some nations such as the United Kingdom, hallmarks are made of more than a single mark. The typical hallmark system has several elements such as a mark that denotes the metal type, the sponsor’s mark and the year in which the piece was marked. The English designate May 19 as the Feast Day of Saint Dunstant, the patron saint of goldsmiths and silversmiths. This is why the country’s marking year commences each May 19. Other nations, such as Poland, have a single mark as the hallmark that shows metal and fineness. The Polish also add a responsibility mark, also referred to as the sponsor mark. 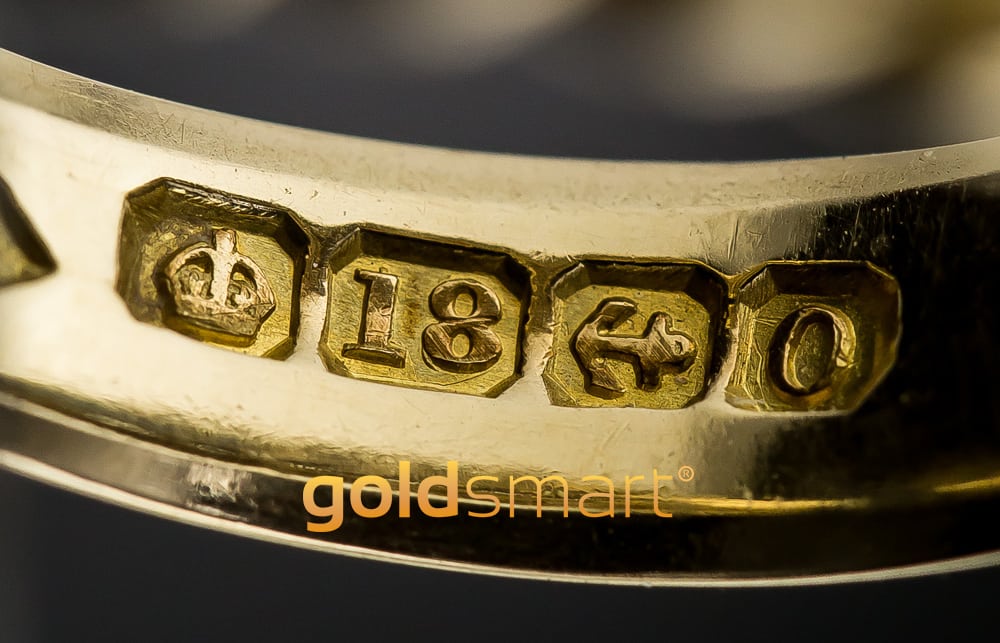 Gold Smart is at Your Service

Our gold buyers want your gold. If you are interested in selling precious metal, contact us today. You can reach Gold Smart by phone at 0800 465 376. You can also reach us online by filling out our contact form.